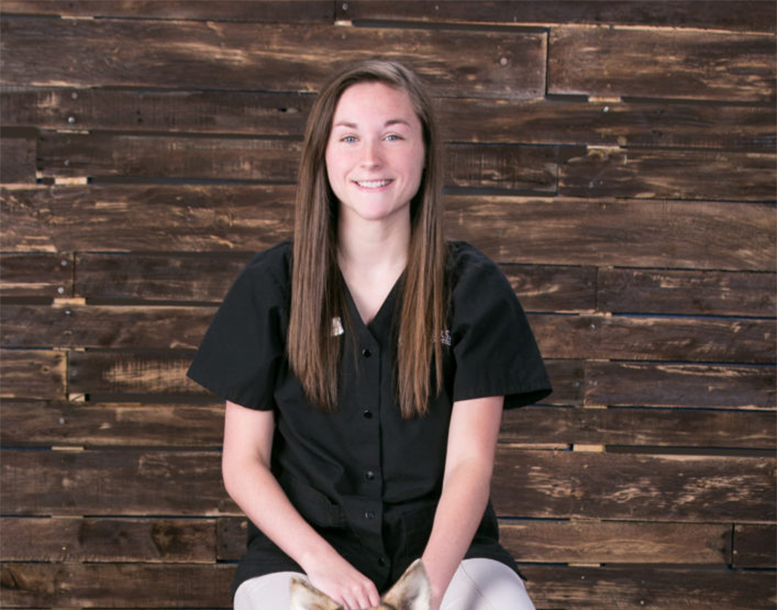 Sheldon is a Veterinary Assistant at Petersen Pet Hospital. She lives in a town called Atkins and has lived there most of her life. She resides with her parents and younger brother and has three furry animals of her own. Fallon is an Australian Shepherd mix that was adopted from All Paws Rescue in O’Fallon, MO in 2003. Sadie is a Pomeranian that was adopted from a breeder in 2006. Remmy is a Labrador Retriever/German Shorthair Pointer that was adopted from Cedar Bend Humane Society in 2014.

She has always had a passion for animals and chose to go to school at Kirkwood Community College in the Veterinary Assisting Program and completed her degree in August of 2016. In the summer of 2017 she received her Fear Free Certification.  This certification means that she has been educated in the ways of making the entire process of taking your pet to the veterinary office much less stressful and fearful.

In her free time, she enjoys spending time with her family and her dogs. She also enjoys watching her brother play sports, being outdoors and camping. 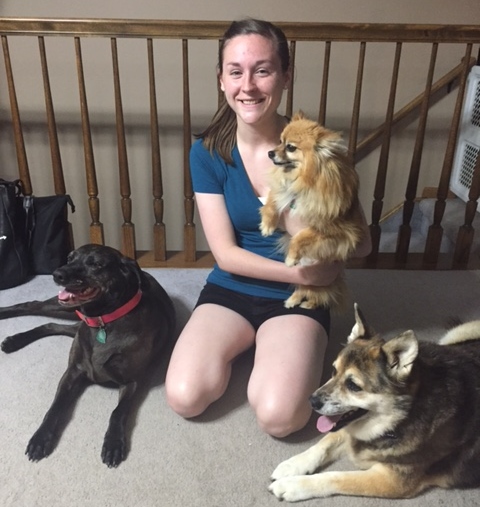 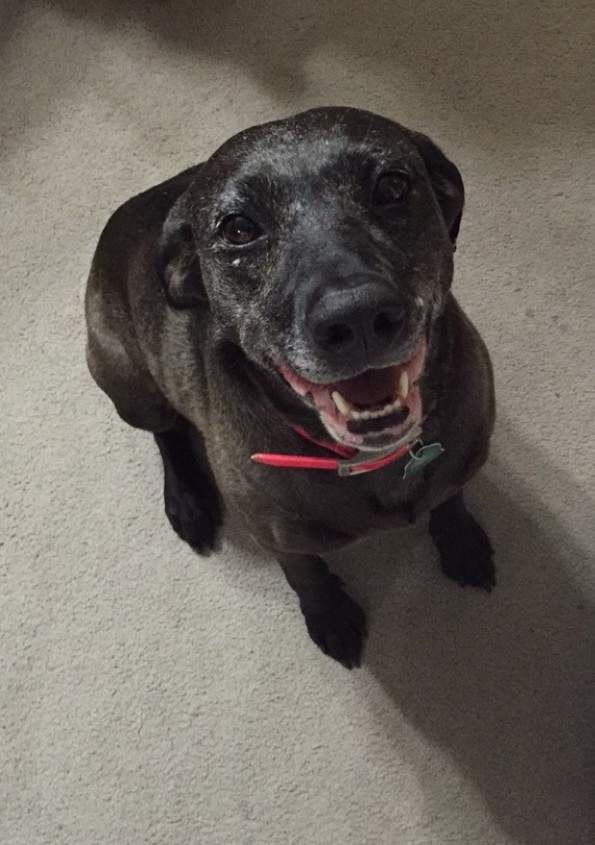 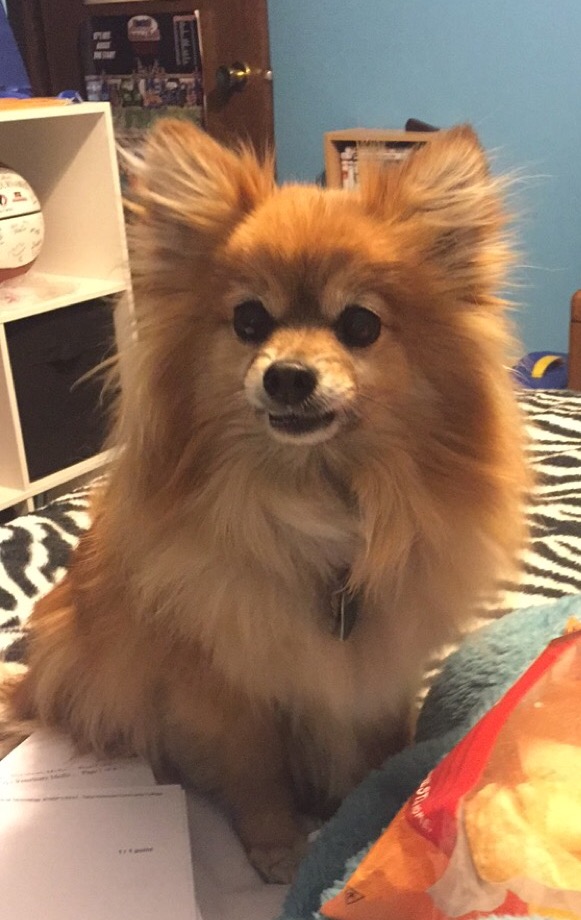 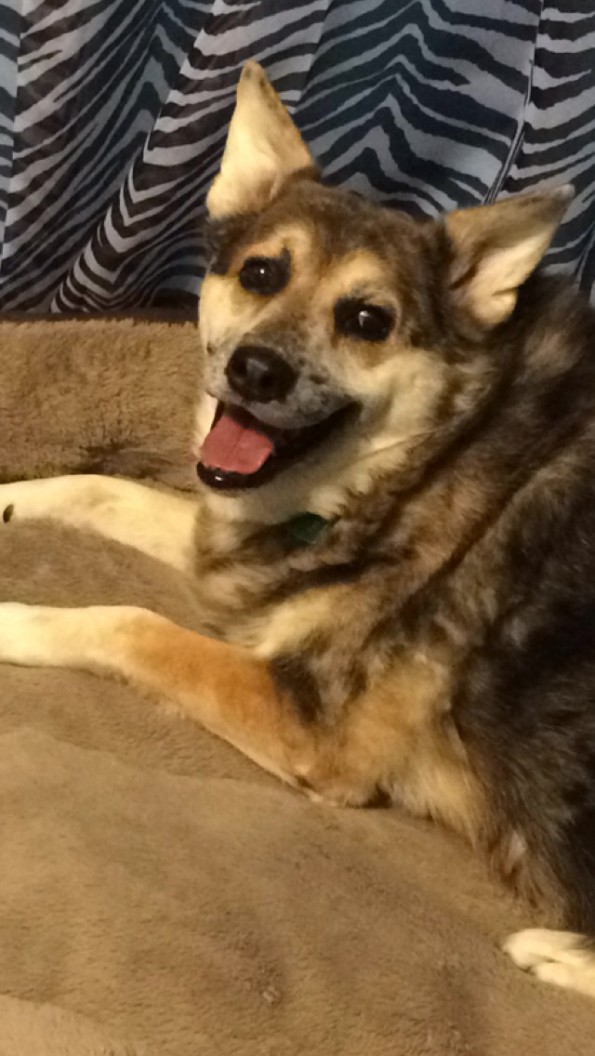