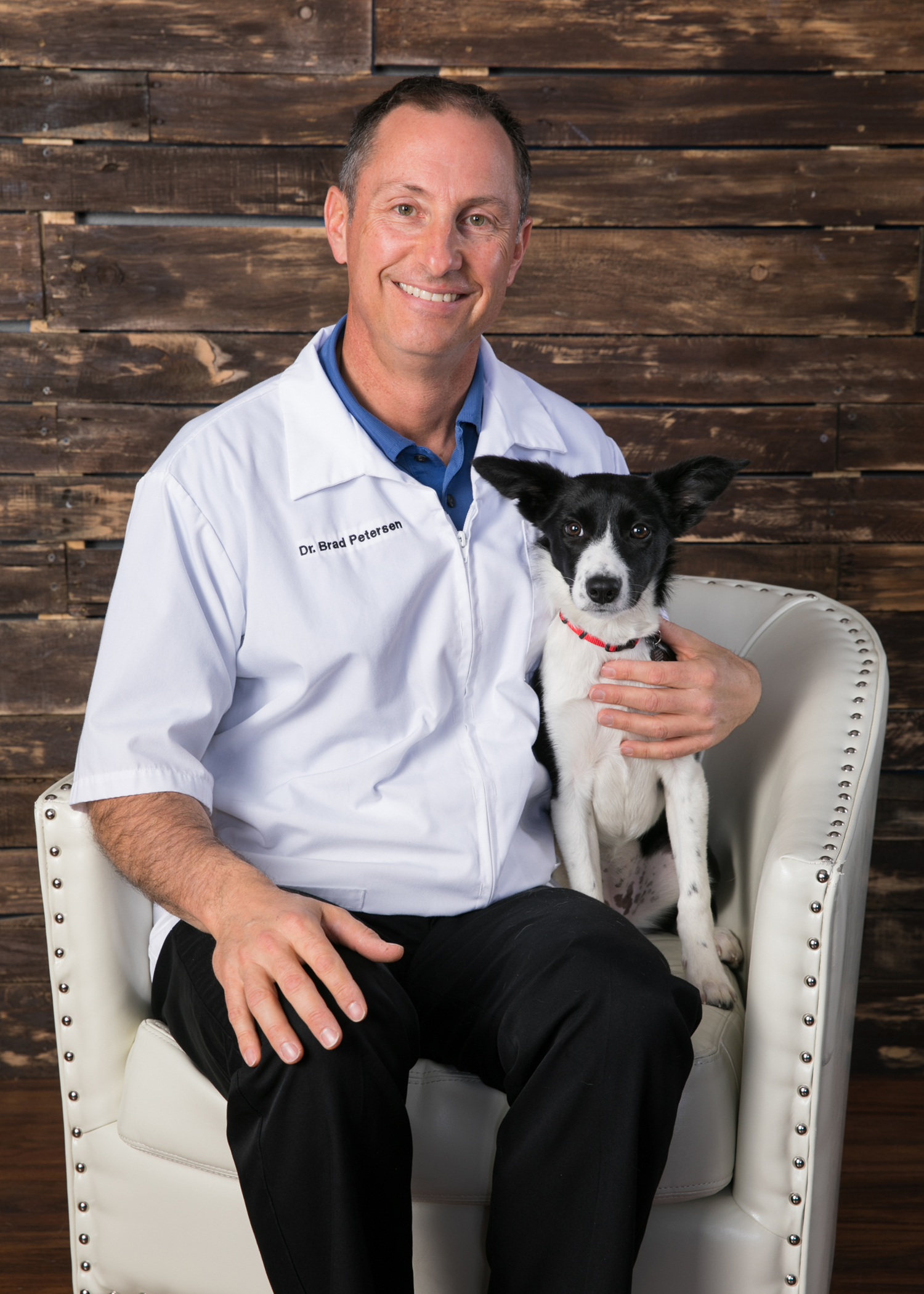 Dr. Brad Petersen is the owner of Petersen Pet Hospital. He grew up in Cedar Rapids and graduated from Kennedy High School. He received his Bachelor of Science degree in Animal Science in 1993 and his veterinary degree in 1998, both from Iowa State University.

His interest in the field of veterinary medicine began when he was a young child while visiting his grandfathers on their farms. He would spend as much time as possible helping his grandfathers care for their livestock and pets. The various animals included beef cattle, hogs, horses, dogs, cats, ducks, turkeys, pigeons, peacocks, guinea fowl, and chickens.

His interest in veterinary medicine grew further while at home. His family had a cat named Snowball, 2 hamsters, tropical fish, and raised a young raccoon until it was old enough to survive on its own. Dr. Petersen had a Rottweiler named Milo (RIP) and now has a Border Collie named Sam. He also has a strong interest in fresh and saltwater fish medicine and husbandry. He has 3 fish tanks with lots of fresh water fish and a saltwater tank with Clownfish, Angel fish, shrimp, starfish and snails.

When he was young, being a veterinarian was something he had always dreamt about becoming. He was always fascinated about learning new things about all kinds of animals and how each animal was different from the other. From this knowledge and his education, he takes great pride in his ability to help animals feel better, stay healthy, and enjoy a great life.

The areas of veterinary medicine in which he is particularly interested in are soft tissue surgery, laparoscopic surgery, senior pet care, and preventative medicine. 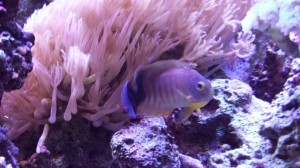 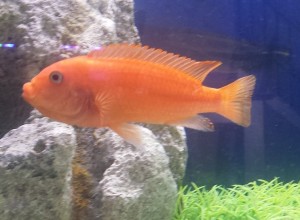 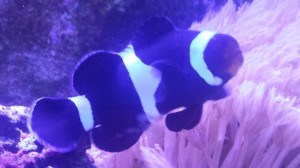 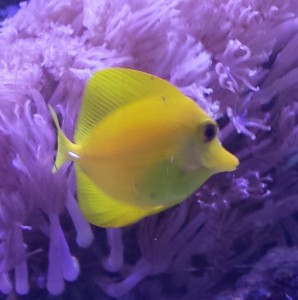 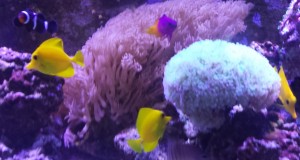 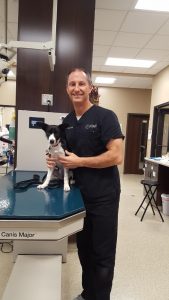 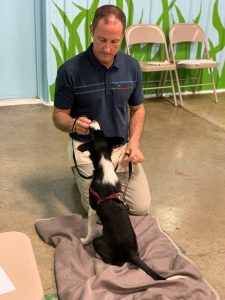