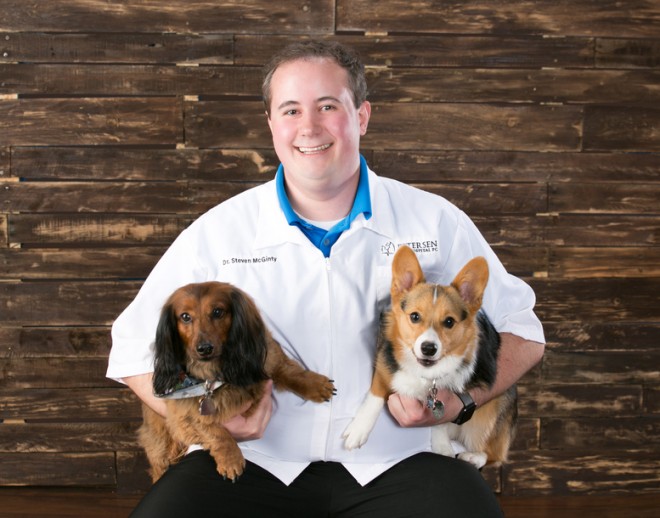 Dr. McGinty is an associate veterinarian, originally from Sac City, a small town in Northwest Iowa. He would spend his summers caring for his neighbor’s pets and playing outside with his family dog and cat. It was during this time that he first discovered his love of animals and his interest in the human-animal bond.

Dr. McGinty attended Buena Vista University and earned his Bachelor’s degree in Biology. After graduating from Iowa State University’s College of Veterinary Medicine in 2012 he moved to Illinois to work as a small animal practitioner at a high volume practice. He then moved back to Iowa to become an associate at Petersen Pet Hospital.

Dr. McGinty has a special interest in dentistry and is currently increasing his knowledge through multiple extensive training courses in companion animal dentistry. He also has a special interest in preventative medicine and soft tissue surgery. Dr. McGinty attends frequent seminars and conferences to be sure that he can offer the most up-to-date information to his clients.  In the summer of 2017, he received his Fear Free Certification.

This certification means that he has been educated in ways to help make the entire process of taking your pet to the veterinary office much less stressful and fearful.

Dr. McGinty shares his home in North East Cedar Rapids with his five pets. Presley is a quiet and loyal long-haired dachshund. Second to join his family was Cinder, a Siamese cat mix who first came to live with Dr. McGinty as a rescued, ill, farm kitten who then became a permanent family member. Third is Cricket, a crazy but loveable tricolored Pembroke Welsh Corgi that keeps Presley and Cinder on their paws. The last two furry members to join his family are a very laid-back English Cream Golden retriever named Sokka and a loveable Irish Cream dachshund named Badger.  When Dr. McGinty is not working, he loves taking his dogs for walks around the neighborhood and on local walking trails. He also spends one night every week playing his trumpet in the Kirkwood College Concert band. His other interests include cooking, traveling, and keeping up with his favorite television shows. 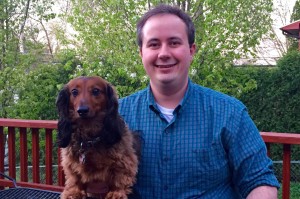 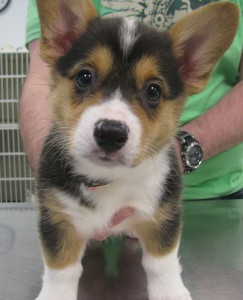 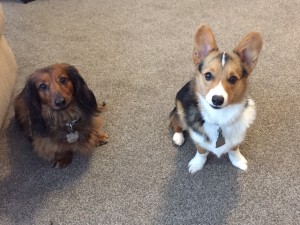 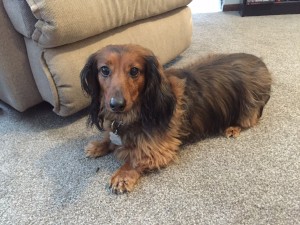 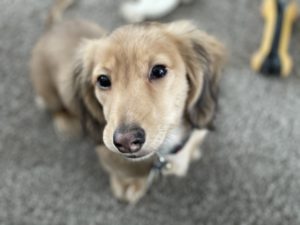 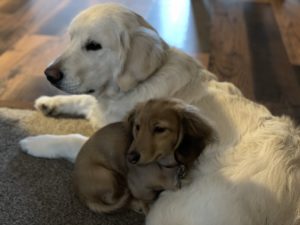 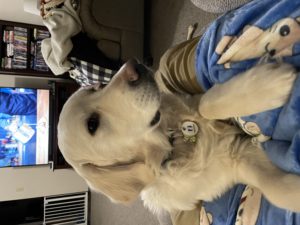