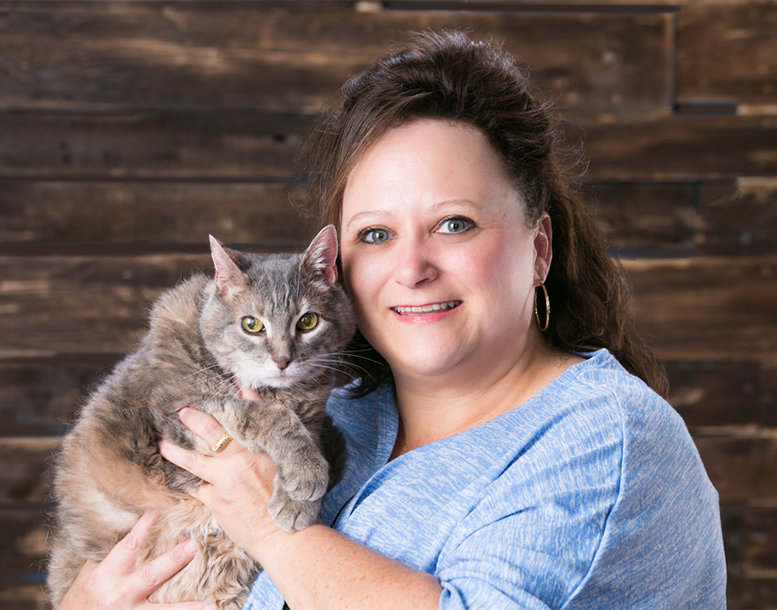 Kim is a native from Vermont and moved to Iowa in 1992. She has worked in the veterinary field for 14 years and has been employed with Petersen Pet Hospital since 2005. Since a very young age, she has had compassion for animals. While growing up she had a poodle (Noel), a German Shepard (Brutus), a Doberman (Sanora), a Lhasa Apso (Reggie), two rabbits (Thumper & Killer-her brother named that one), and 3 cats (Puss & Boots, Lady & Topaz). They also had a cat named Snowflake and were so upset when she ran away that her Step-Father went out and got another all-white cat they named Schnee. However, they soon found out Snowflake was only hiding and had not escaped.

Kim is trained in several positions here at the clinic and finds the most rewarding aspect is the opportunity to help pets and their guardians. Working at Petersen Pet Hospital is always exciting and brings new challenges every day. She feels very fortunate to have a career in a field that she is so passionate about. When not working she loves to spend time with her two sons.  Zackary enjoys playing football and running track.  Her youngest son is Brayden and he loves to play hockey. In her free time, you can find her curled up with a good book. They share their home with two spoiled cats named “Dallas” and “Girlfriend” who always add entertainment to their lives. 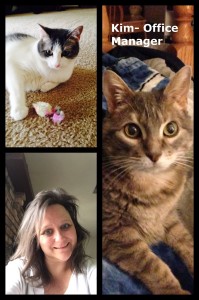 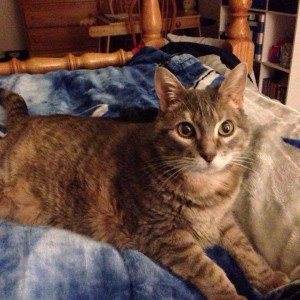 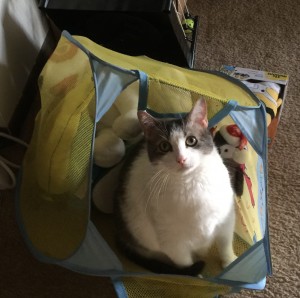